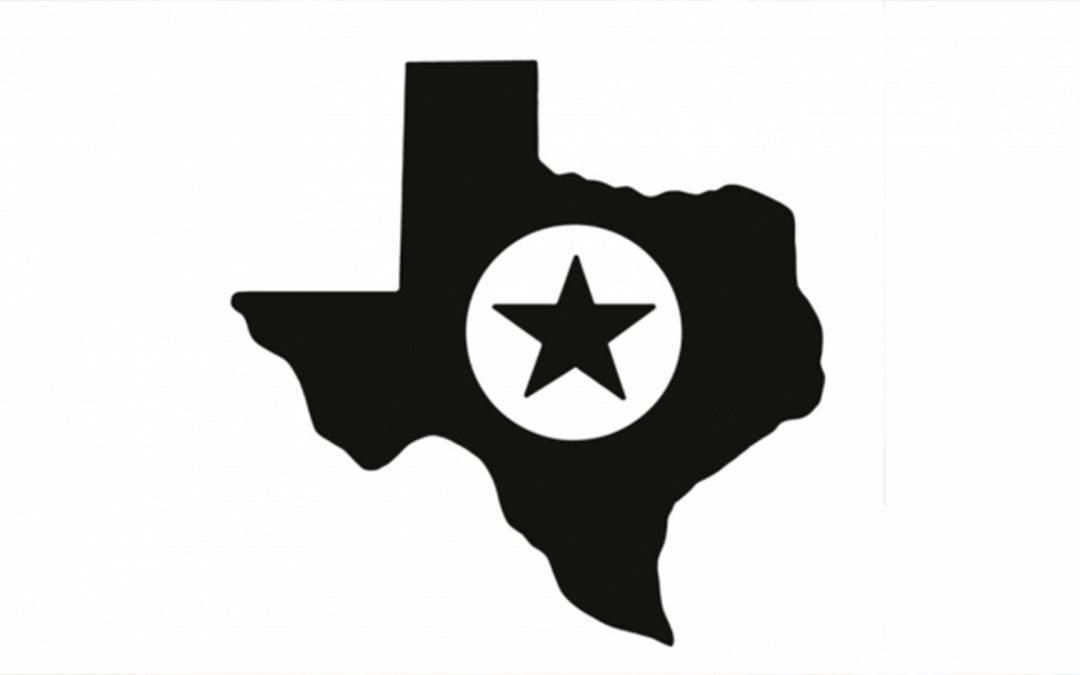 While the full impacts of the winter storm that struck Texas are not yet know, that hasn’t stopped the rental housing industry in Texas from stepping up to support its residents and communities across the state.

While appearing in her Congressional District to volunteer and support residents, Congresswoman Sheila Jackson Lee (D-Texas-18) of Houston stopped by Mirabella Apartments, where she delivered pizza and water. Pizzas were donated by the president of Pizza Hut in Dallas, and the water was from the National Association of Christian Churches Disaster Services, says Steve Tennison, CAM, CEO of Verve Assets, LLC. Tennison and his wife also received and organized goods to be distributed along with donations from the Houston Food Bank.

At Domit Apartments in McAllen and San Antonio, there was a community pantry where residents could take and drop off items, and Krispy Kreme coffee and doughnuts were brought in. Vacant apartment homes were opened for employees and vendors who lost power and water.

Vesta Corp.’s Port Royal Apartments did not have water for four days, and water was donated by Bob Ross Realty of San Antonio and EcoScapes. Movers were also onsite to help residents who were temporarily displaced due to water and other damages.

Arizona-based Willliam Ryan, owner of Wayfinder Tax Relief LLC and member of the Permian Basin Apartment Association, drove a refrigerated truck of food all the way to Midland and coordinated with Weidner Properties to get it distributed to their residents.

Olympus Property had multiple team members working all hours at each community, with some having their spouses help clean and remove water from homes—many didn’t have electricity or water in their own homes. They left their families to ensure residents at “Their community” were taken care of.  Their Dallas-based apartment community, Mosaic, organized Hello Fresh boxes to be distributed. The community also created a warming station where residents could have hot food and warm beverages.

Employees and community owners also pitched in to help residents and communities back up and running. Matthew Haines, Owner, Tangent Properties, worked to return water to residents. His property was the last to have water returned. “I just could not bring myself to fix mine first when I had residents that were struggling with less resources.” Maintenance and regional managers were onsite to funnel water away from buildings at Port Royal Apartments.

Other managers were out helping residents without thinking twice. One Texas community manager missed his son’s birthday after working for nine straight days. One maintenance employee was also there for nearly a week straight missing a family funeral. An assistant manager missed her anniversary.

Gary Fowler, Chief Financial Officer, Dayrise Residential, was onsite at a community in Austin. “What I did pales in comparison to what our onsite teams, regional directors and RVPs are doing to help our residents.”

The chief operating officer of Lantower Residential stayed at a Lewisville community overnight as a construction company worked through the night. The COO later drove to a community in Carrollton to work side-by-side with onsite teams and vendors, says Emily Watson, President of Property Management, Lantower Residential.

For the full article, please visit:https://www.naahq.org/news-publications/texas-apartment-industry-steps-wake-major-winter-storm